I recently went to a Healthcare rally here in Portland. The “It’s NOT over – PDX Healthcare rally” with Oregon Senators Ron Wyden, Jeff Merkley, and Oregon State Representative Suzanne Bonamici.

I had several people ask me why I was going, and, … what did I hope to accomplish there?

1) I’m a Quaker. This is what Quakers do; we engage. We are involved with our community, the processes of government.

3) I was there for my dad.
For every aspect of his care, for my role as his healthcare advocate.
Because it took 3 flipping months to get a wheelchair for a retired US Forest Service government employee, with the sweetest insurance plan an American could have via Federal Employees Health Benefits Program. An 83 year old veteran of the U.S. Army.
For the love of all that is good and holy.
Not acceptable.

4) I was there for one of my dearest friends, Michael.
Over a decade ago, Michael’s wife was diagnosed with a rare form of cancer.
They have, like many of my cancer patients, become excruciatingly and intimately familiar with the American health care system.
They have explored every treatment option available for her here in Portland, and have travelled as far as England for further treatment.
Michael, like me, has a Quaker background. He carries a copy of the Constitution of the US in his pocket. He could dance circles around many of our country’s elected legislators on the issues of Human Rights, Tax Law, and Health Care Reform. 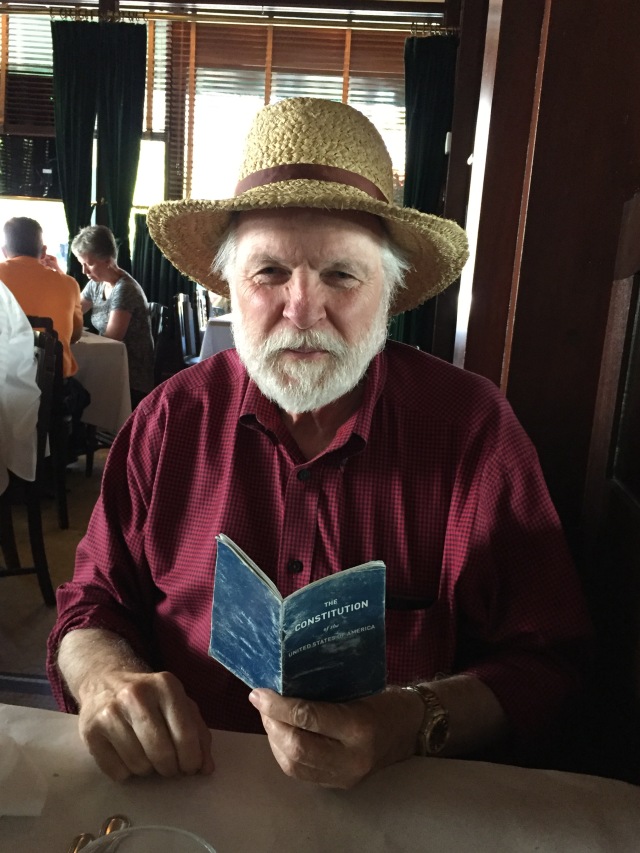 5) I was there for a favorite little buddy of mine, Bryson.
Bryson was born in 2013, by all appearances happy and healthy. But due to the fact that he made his arrival two weeks earlier than anticipated, he received a mandatory MRI. This test unexpectedly revealed a rare malformation in his brain (Vein of Galen Malformation).
This malformation, in turn, caused cardiac failure and pulmonary issues.
Bryson was given a 7% chance to live. He was rushed into brain surgery when he was only 4 days old. His first three months of life were extremely difficult — he received two more brain surgeries, suffering a stroke during the second.
He’s a tremendously strong little person, and has consistently amazed and astounded his family, friends, and medical providers. But he does continue to experience Cerebral Palsy, seizures, and other vision & neurological issues, which require frequent and expensive medical monitoring and rehabilitation therapy. 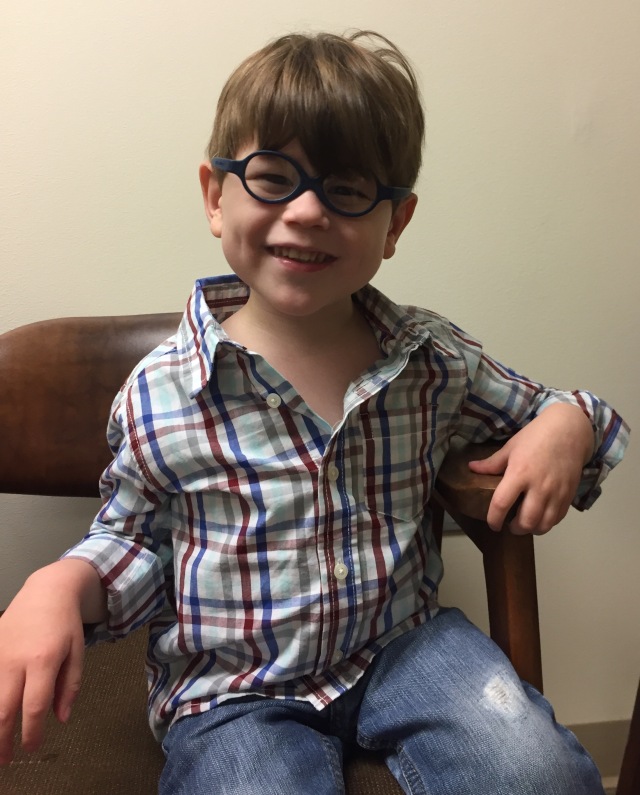 6) I was there for the many people I care about who have had, or are currently having,  treatment for cancer. Some my family, some my friends, and many of them, my patients over the years.
A cancer diagnosis is a nightmare in and of itself. To add devastating financial burden onto the overflowing plates of patients and their families is simply unconscionable.
Fuck this noise.
Advocate NOW. Advocate loudly, passionately, fiercely.
It matters.

3 thoughts on “Healthcare, or Lack Thereof.”